The rarest known creature in existence, the soujor is a beast of immense spiritual power, the product of an extremely rare union between a mortal creature and an eudemon.

An eudemon is a benevolent spirit entity that has chosen to take on a physical form (an extremely rare occurrence, as such spirits are generally disinterested in interacting with the physical realm).

Regardless of the creature-kind of the mortal parent, the majority of known soujors appear as large felines, marked with patterns ranging from stripes to swirls. Many soujors have multiple appendages—such as three tails or two pairs of ears—and flexible horns and spines protruding from their bodies.

Most grow to an average height similar to the sphinx creature-kind, though there have been a few that have varied significantly, from felines as small as common wild cats to beasts as large as a horse. The largest recorded soujor was Heshtalvia the Magnificant, who lived before the Age of Discord, and was said to have stood shoulder-to-shoulder with the largest hippogriffs (it is believed he was the offspring of an eudemon and gryphon). Historical records reveal that Heshtalvia disappeared during the War of Shores, and has not been seen since.

Though most soujors appear as felines, records show that there have been bird soujors, namely hawk and raven-like.

Though they share the spiritual prowess of their eudemon sires—or dams—soujors are immune to manipulative magics such as binds and curses. They are born with physical bodies but are capable of accelerating their manna to impossible speeds, enabling them to shift between the seen and unseen realms.

A soujor’s disposition is infallibly logical and keenly observant. Using their Spirit Sight, soujors can gaze into another creature’s soul and interpret the intentions of its heart, making it impossible to deceive them. While able to comprehend the root of emotions, soujors are incapable of feeling to the extent of other creatures and do not react from a compromising state, such as anger, fear, or mercy.

As such, soujors are generally feared by common communities, and are left to their own devices; though being such a rare, elusive creature, most Valadilians have never seen one, and so have only documents and word-of-mouth accounts to go by.

Valadilian Trivia: According to the most recent documented records, as of the start of the Age of Undoing (current Age), there are eleven (known) living soujors residing in Valadae, though it is likely there are more.

Those whose names are known are:

Valadilian Trivia: The name soujor was derived from the term 'sojourn', which means to stay somewhere temporarily, and is inspired by the soujor's unique nature, and the fact that they move in and out of different physical states as though they don't belong to any set realm and really are just 'staying for a brief time'. 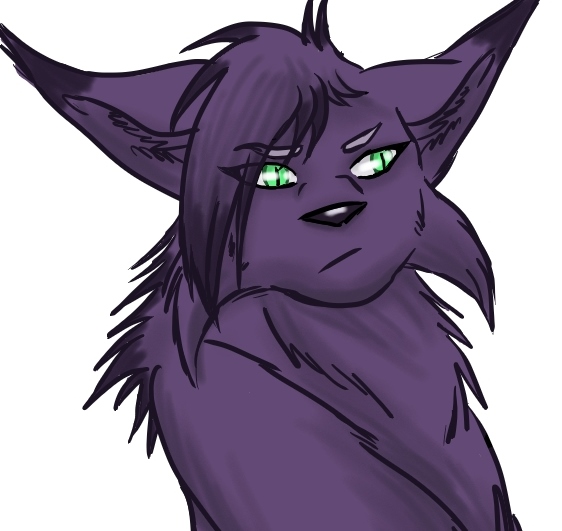